Don Luis Alberto Infantas Arancibia was an Argentine violinist that went to New York City in 1920 and stayed for at least 15 years. He recorded for Brunswick and Columbia since 1928. Apparently Columbia was printing and selling Brunswick matrices too, the tell is the "B" ahead of the matrix numbers after 1930. Don Alberto used many names for his Orchestras, inconsistently. We list the Melotone, Perfect and Panachord issues where we could not find the original Brunswick disc numbers.
Notes
1. Don Alberto apparently sang in his Columbia recordings of 1928.
2. On the Discography of American Historical Recordings a "Don Albert" appears mixed with the entries of Don Alberto. The other Don Albert recorded for Victor, and was a Jazz musician, it's not the same person as Don Alberto.
3. Don Alberto recorded a Tango by Sebastián Lombardo, Osvaldo Fresedo's pianist from 1930 through 1932.
4. Don Alberto accompanied Carlos Spaventa in several recordings. Carlos was the better-singing brother of Francisco Spaventa.
5. Don Alberto also recorded a Tango by Carlos Gianotti, an Argentine that was in town since the 1920s. Gianotti was in the movie Tango Bar with Gardel, Don Alberto, and others. 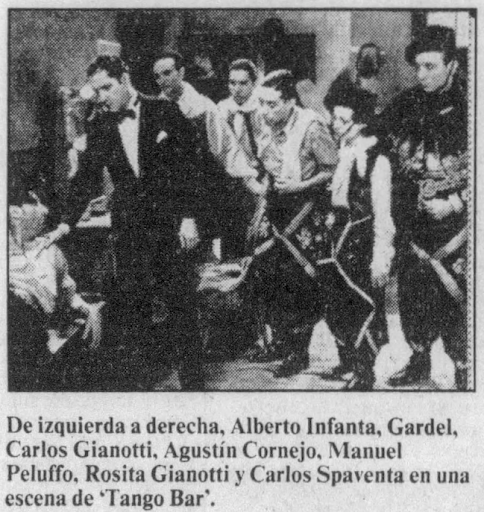 The discography below is sorted by Date and Matrix. 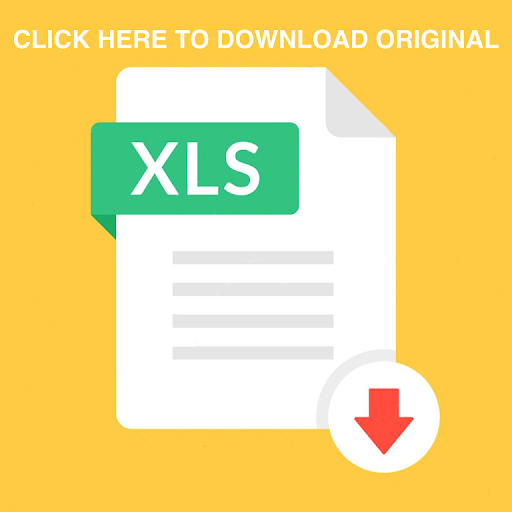